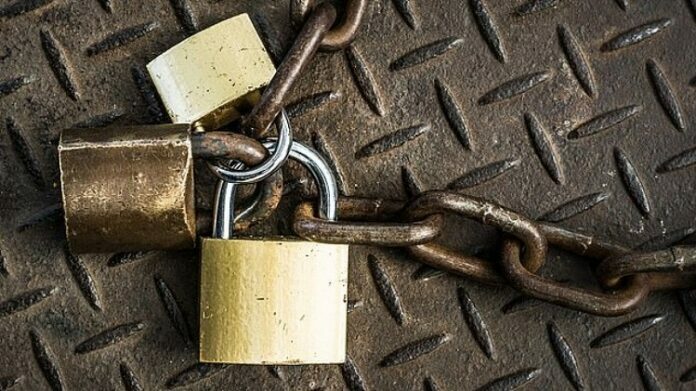 The Covid-19 crisis is causing the government to consider cost-saving measures to help cover the cost of the pandemic to the UK. Public borrowing has hugely increased as a result of the Coronavirus outbreak. One leaked option is bringing an end to the triple lock currently enjoyed by pensioners.
The state pension triple lock originated in 2011. Under the triple lock, the basic state pension is increased annually by 2.5 percent or the rate of inflation or rise in average earnings, if higher. This has meant that pension incomes have risen despite stagnation in wage inflation.

Is the UK government likely to end the state pension triple lock?

The government is under pressure to recoup some of the costs of tackling the Coronavirus outbreak, including the £14bn per month cost of the furlough scheme. The predominant thinking in the Treasury is that government borrowing should be kept to a minimum, meaning that all possible options to reduce the public debt are being actively explored.

Why should the triple lock be ended?

It is argued that the cost of the outbreak should be shared between all ages and sections of society. Pensioners have benefitted from a bigger increase in their incomes during recent years than those of working age. Added to this, those still in work, especially of younger ages, have been hit hardest economically by the pandemic and consequent lockdown.

However, many of those in receipt of pensions do not receive a large income. It can be argued it is vital to keep people spending to keep the economy afloat, making it less desirable to decrease pensioners’ purchasing power.
With state pension income potentially under threat, it is more vital than ever for the pension and IFA industry to be able to show their clients the current status of their portfolio quickly and easily. This is where back-office systems for IFAs are essential. These back office systems for IFAs, such as Intelliflo, are much in demand.

Ending of the triple lock is not inevitable, and there are other options. For example, the government could decide to service a larger than usual public debt. This should have the effect of increasing economic activity and therefore income from taxes. This would, however, require the government to change the economic policy which has been followed for the last 10 years.

Things To Know About Tax Planning

Is It Too Late To Claim PPI?